Mayors oppose plans to move refugees and migrants to Elliniko

The mayors of Alimos, Glyfada, Elliniko-Argyroupoli and Paleo Faliro have addressed an open letter to the Minister of Migration… 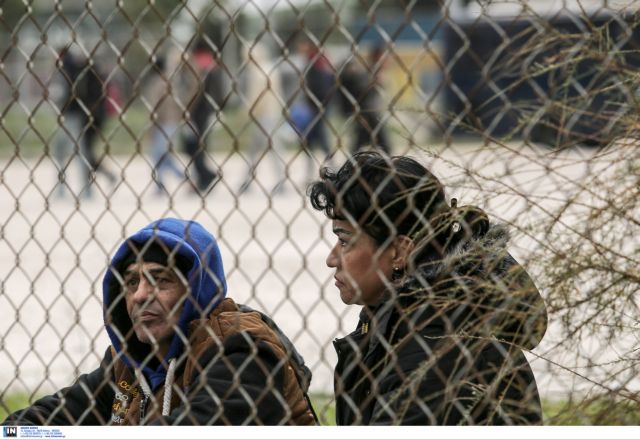 The mayors of Alimos, Glyfada, Elliniko-Argyroupoli and Paleo Faliro have addressed an open letter to the Minister of Migration Policy, to formally oppose the government plans to move refugees and migrants to the site of the former airport in Elliniko.

In their letter, the four mayors underlined that they will not allow the site to turn into a “warehouse of souls” nor turn into “living space for economic migrants”.

They were also highly critical of the coalition government’s lack of preparation in addressing the serious refugee and migration crisis, as well as leaving local communities and authorities in the dark. As such, they also demand an audience with the Minister, to receive official confirmation of any such plans.

Minor scuffles amongst refugees at Tae Kwon Do stadium

Minor scuffles reportedly broke out amongst the refugees and migrants who are being accommodated at the Tae Kwon Do stadium in Paleo Faliro late on Thursday evening. The reports also note that three people were taken via ambulance to a nearby hospital as a precaution.

A riot police unit entered the stadium, but did not need to intervene. Refugees and migrants from various countries in Asia and Africa have been taken to the Tae Kwon Do stadium on Wednesday, after many were unable to cross through FYROM.