The Bank of Greece is expected to publicize its latest interim report on Monetary Policy on Friday, which is reported to show… 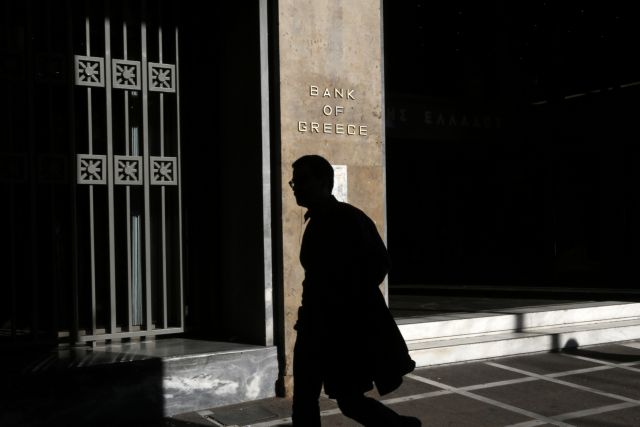 The Bank of Greece publicized its latest interim report on Monetary Policy on Friday, which is shows that the recession in the Greek economy will continue in the first half of 2016, with a possible recovery in the second half.

According to reports, the Governor of the Bank of Greece Yannis Stournaras has appealed for a political consensus, so that the reforms included in the new bailout program may be implemented as soon as possible.

The report argues that «a return to normality and sustainable growth hinges upon two essential conditions: First, the government must implement the Agreement negotiated with our partners and take the necessary initiatives, beyond the ones already envisaged in the Agreement, to improve the economic and investment climate, building on the recent positive response of private investors to the recapitalisation of the significant Greek banks.

Second, Greek Parliament, after steadily supporting the adjustment effort and the rescue of the Greek economy since 2010, can reasonably be expected to pass all the legislation implementing the Agreement, especially given that most of the adjustment has been accomplished since 2010 and that only little ground remains to be covered.

The Bank of Greece has, on numerous occasions in the past, stressed the need for political and social consensus in tackling the major problems facing the country. Now that this consensus has been built, which is by all means an achievement, it must not be allowed to disintegrate. On the contrary, it must be preserved in order to safeguard political stability, to support a definitive exit from the crisis and to pave the way to growth