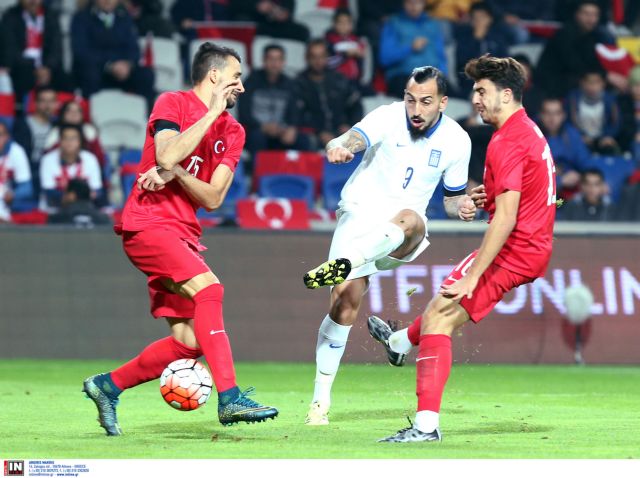 The international friendly match between the Greek and Turkish national football teams that was held in Istanbul on Tuesday evening ended without any goals, under the watchful eyes of Prime Ministers Alexis Tsipras and Ahmed Davutoglu.

Following a 1-0 defeat by Luxembourg in his first official game on the bench, new coach Michael Skibbe focused on the team’s defensive line and started the game with a 3-5-2 formation.