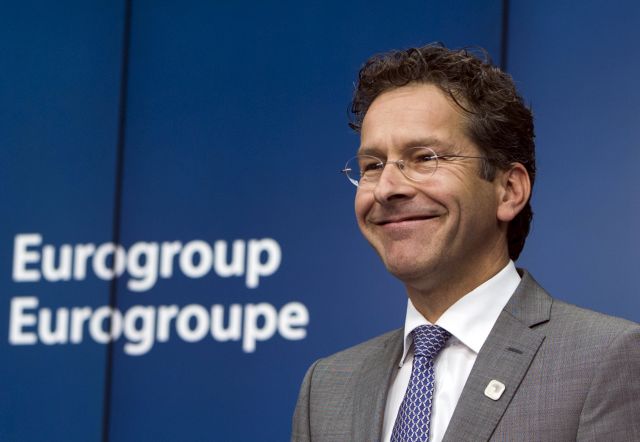 The head of the Eurogroup Jeroen Dijsselbloem has confirmed the ‘substantive agreement’ between Greek authorities and the institutions via his personal twitter account.

In his tweet, Mr. Dijsselbloem added that the Euro Working Group has discussed the state of play and welcomed the progress that has been made.

The agreement has also been confirmed by Pier Moscovici, who reported that the marathon negotiations with the Greek government concluded early on Tuesday morning.