Berlin to reduce its demands if Athens accepts more refugees 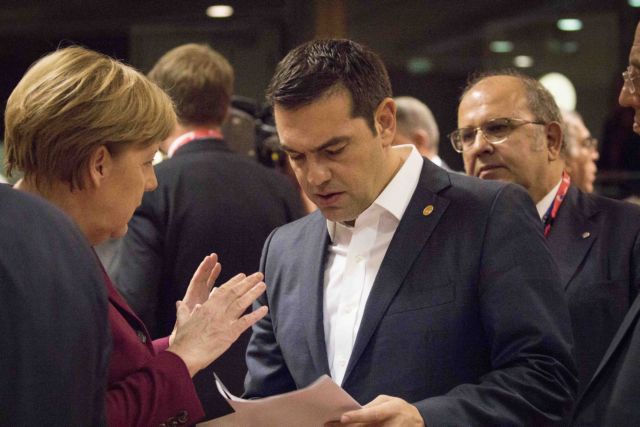 An article in weekly business magazine WirtschaftsWoche claims that Berlin is willing to reduce its financial demands from Greece if Athens is willing to keep a greater number of refugees.

The magazine article cites German official who claim that Berlin will help Greece financially, provided that Athens agrees to do more to address the refugee crisis. The German government sources argued that their first priority is for a greater number of refugees to remain in Greece.

Since the start of 2015 about 400,000 refugees and migrants have arrived in Greece, mostly via sea from Turkey, with the overwhelming majority intending to travel to other EU countries, such as Germany. The magazine article does not further elaborate on what Berlin would actually offer to Greece.