Eurogroup to decide on Greece after Sunday’s referendum 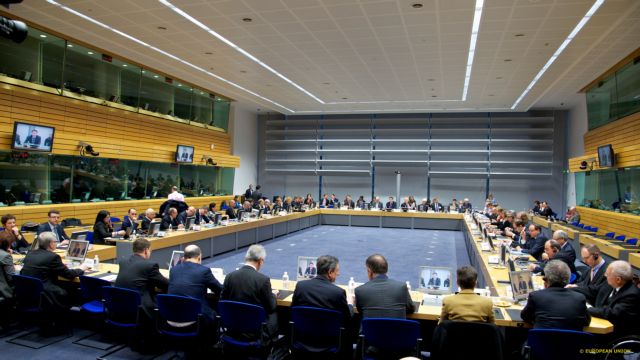 The chief of the Greek political negotiation team Euclid Tsakalotos commented that there would be no Eurogroup decisions on Greece before Sunday’s referendum, following the conclusion of Tuesday’s teleconference.

Prior to the teleconference, which lasted about 15 minutes, Eurogroup chief Jeroen Dijsselbloem clarified that so long as the Greek government is urging the Greek people to vote “no” on Sunday, he will refuse to facilitate Greece and work towards a solution. Regarding the Eurogroup, the Greek Prime Minister noted that “should there be a positive outcome, we will respond immediately”.

The President of the European Council Donald Tusk, who earlier had rejected Greece’s request for an extension of the program, commented that he will not help the Greek people against their will and will act after the referendum on Sunday.