Eurogroup to precede the crucial Eurozone Summit on Monday 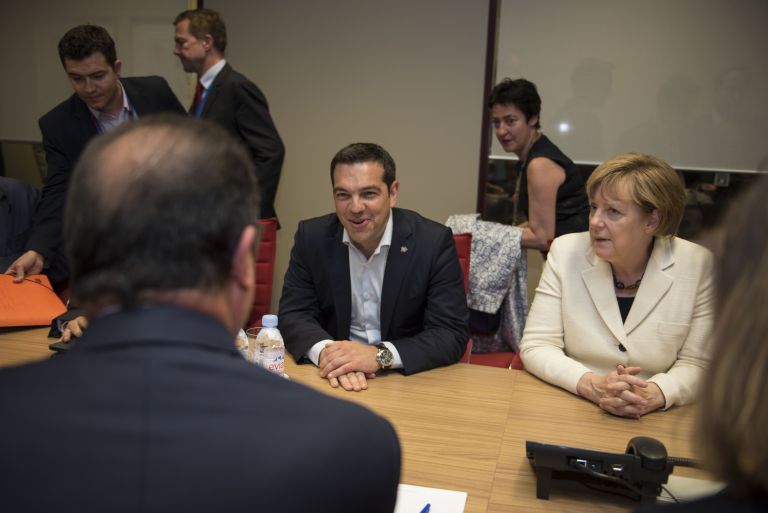 The Greek government has been given a three-day deadline to come up with and submit a new reform proposal at the Euro Summit that has been called for Monday. This is the first such Summit for Greece since 2012.

Dutch Finance Minister and Eurogroup President Jeroen Dijsselbloem announced via Twitter than an additional Eurogroup will be held at 4pm (Greek time) in Brussels, in preparation of the summit on Monday. European sources have indicated that the creditors will propose a six-month extension of the Greek bailout program.