Acropolis Museum to host discussion on protection of cultural property 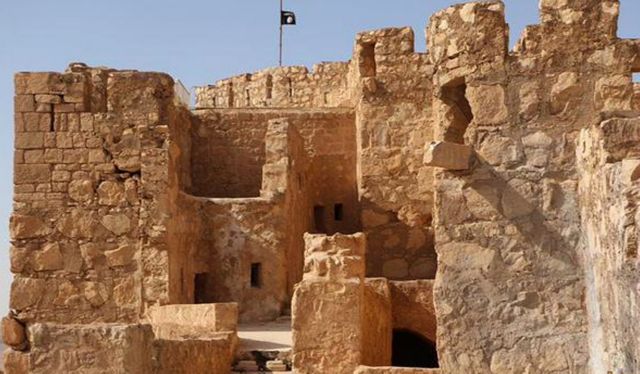 The significant destruction of cultural goods during the Second World War lead to the adoption of the Hague Convention for the Protection of Cultural Property in the Event of Armed Conflict in 1954.

In recent months, the ongoing conflicts in Iraq and Syria have highlighted the problem as the so-called Islamic State has destroyed scores of cultural artifacts and sites, claiming them to be “symbols of idolatry”.

The archeological sites in Hatra, Nimrud and the Museum of Mosul have been looted and destroyed, while the jihadists have recently seized Palmyra. The illicit trade of these “symbols of idolatry” is also a lucrative business for the ISIS.

In response, the General Directorate of Antiquities and Cultural Heritage, along with the Directorates of Prehistoric & Classic Antiquities and the Byzantine and Post-Byzantine Antiquities, has announced a discussion on the protection of cultural heritage and how to address the dangers.