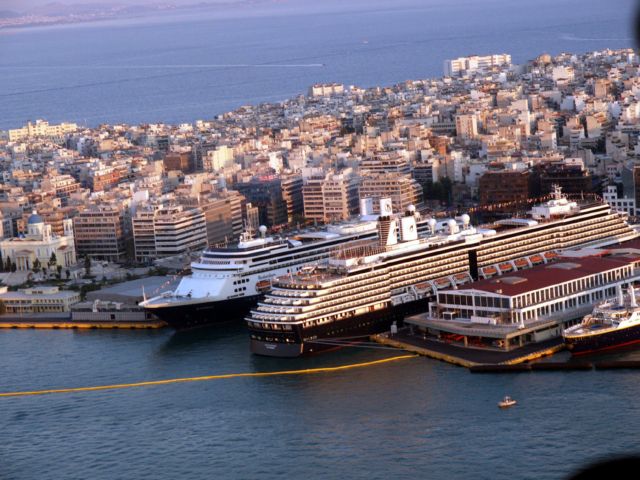 A number of SYRIZA MPs who were elected in Piraeus have expressed their opposition to the government plans to sell a 51% stake in the Piraeus Port Authority.

Specifically, SYRIZA MPs Eleni Stamataki, Evi Karakosta and Nina Kasimati argued in favor of maintaining the public nature of the port, during a discussion held in Perama on Monday. The Mayor of Perama Yannis Lagoudakis also expressed his “vehement opposition” to the privatization plans and stressed that the port must remain in public hands.

The Minister of Productive Reconstruction, Environment and Energy Panagiotis Lafazanis commented that “we are consistent with our pledges and public commitments regarding the port of Piraeus” and explained that the aim is to showcase the public, growth and social aspects of the port, which will serve the Greek people and growth.

Mr. Lafazanis also referred to the efforts made to rejuvenate shipbuilding, which include the formation of a single and publicly run managing body. A more detailed discussion on the plans to support shipbuilding zone in Perama will be held at the Ministry of Productive Reconstruction next weekend.