Sakellaridis: “The Prime Minister will not sign any memorandum” 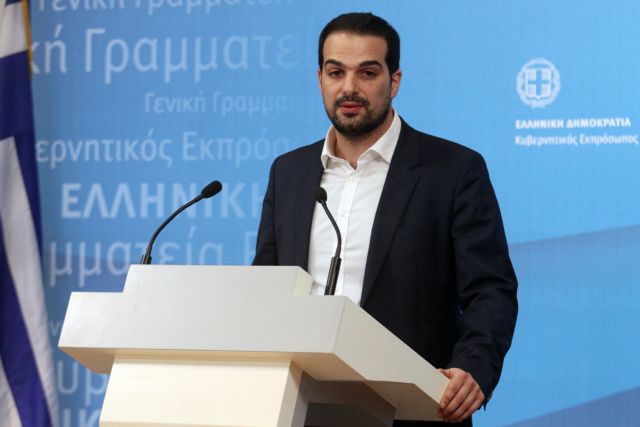 The government spokesman Gabriel Sakellaridis told journalists that Prime Minister Alexis Tsipras does not intend on signing a new memorandum of understanding with the country’s creditors.

Mr. Sakellaridis explained that the government’s aim is to come to an overall agreement with the country’s partners at the summit that will be held in Riga on Thursday and Friday. Mr. Sakellaridis noted that while progress has been achieved, there are still a number of unresolved issues, as the government has set ‘red lines’ that it does not intend to violate, in order “to avoid repeating mistakes of the past”.

According to the spokesman, these red lines include low primary surpluses, restructuring the public debt, not reduction of wages and pensions and developing a powerful growth plan.

When asked about the rumored difficulties that the government faces in making the next IMF loan payment due on the 5th of June, Mr. Sakellaridis responded that “it is the government’s duty to be consistent with its obligations, but the partners must also demonstrate the same consistency”.