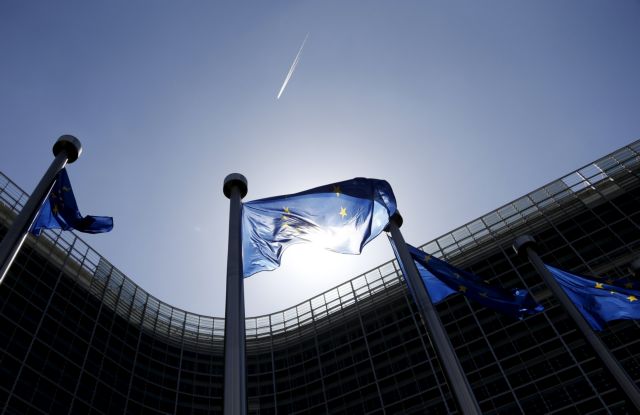 The spokesperson for the European Commission Margaritis Schinas has argued that there is very little chance of an agreement at the upcoming Eurogroup scheduled to take place in Riga.

Mr. Schinas, who was asked about the feasibility of a political decision for Greece being made at Riga, also avoided elaborating on the progress of negotiations between the two sides, referring journalist to the previous Eurogroup report, according to which further time is needed to bridge the gaps.

Regarding the Brussels Group talks, the EC spokesperson responded that the ongoing discussions were constructive, but underlined that they would have to be expedited.

When asked whether the Greek PM informed EC president Jean-Claude Juncker about the a letter regarding payments towards the IMF, the spokesperson merely commented that Mr. Juncker was dedicated to finding a solution to the Greek case and actively involved in the talks.

The European Commissioner for Financial Affairs Pierre Moscovici stated that Greece and its European partners are closer than ever to coming to an agreement, but underlined that time was running out.

According to the French commissioner, the only way for a sustainable recovery is for Greece to remain within the Eurozone and added that the Greek government is taking a more constructive stance regarding privatizations.