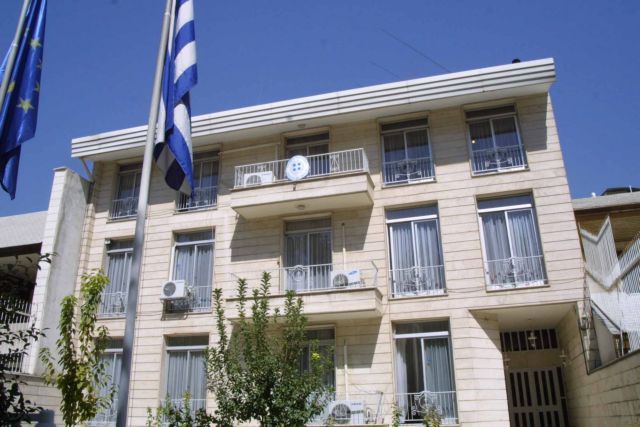 Dozens of Greek embassies and consulates have been instructed to return any unallocated funds they have, via the tax services…

Dozens of Greek embassies and consulates have been instructed to return any unallocated funds they have, via the tax services, according to an official government document.

According to the document, a copy of which To Vima has received, the overseas diplomatic authorities are called upon to return any unallocated funds and revenue from consular acts (such as issuing visas, proxies, etc) via the tax services.

The document specifies that the diplomatic authorities must return any unused funds that were intended for stationary, cleaning products etc for the next two months.

The collection of these funds has begun and although a number of embassies and consulates generate considerable revenue from issuing tourist visas, there are no provisions to fund them, which may affect their operation.

Until recently these sums were offset against the funding provided for operating expenses by the Ministry of Foreign Affairs. The use of the tax services is also unusual, as the embassies and consulates would return a portion of their income directly to the Ministry.

Experienced diplomats have commented that this is an unprecedented government request.