Romanias: “The Greek pension system ‘as is’ will not last beyond 2017” 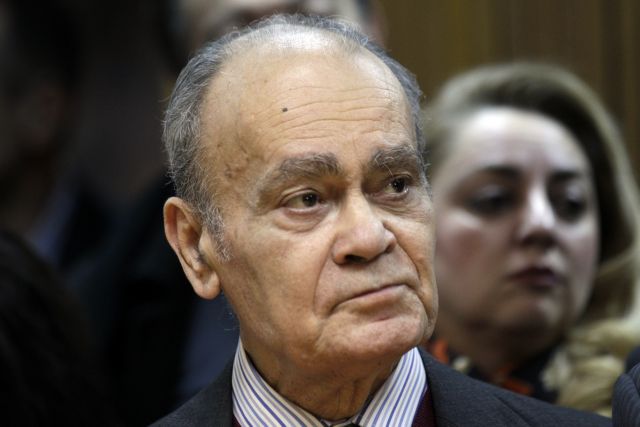 The General Secretary of Social Insurance Giorgos Romanias clarified that the Greek pension system cannot carry on “as is” without restoring the damages caused to the funds by the PSI, maintaining however that there are no liquidity or pension payment problems expected until the end of 2017.

Mr. Romanias told Mega Channel that “unless we find a way to restore the PSI damages, the [pension] system cannot carry on” and announced the formation of a National Fund for Wealth and Social Insurance to support the country’s pension system.

According to the General Secretary, the Greek PSI in 2012 resulted in the reserves of pension funds slashed by 80%. He also warned that the further reduction of pensions and increase of retirement age will spell death for the pension system.