Lafazanis: “Greece has alternatives, should a deal not be reached”

The Minister of Productive Reconstruction, Environment and Energy Panagiotis Lafazanis stressed that while the negotiations… 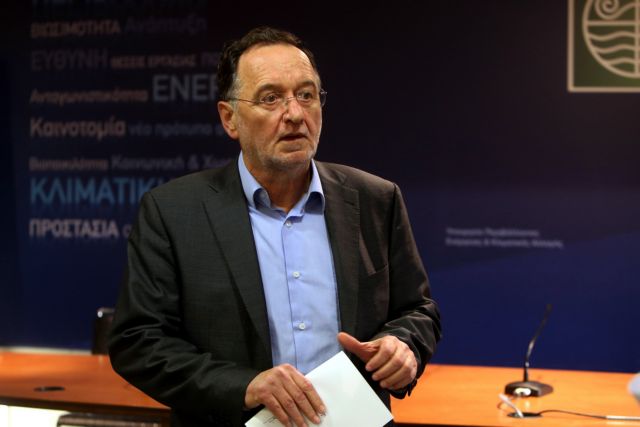 The Minister of Productive Reconstruction, Environment and Energy Panagiotis Lafazanis stressed that while the negotiations with the creditors are a difficult and critical phase, not coming to an agreement would not spell the end for Greece.

Mr. Lafazanis told the Parapolitika radio station that Greece has alternatives, should an agreement not be reached at the Eurogroup on the 24th of April. He also claimed that Europe would face greater problems than Greece.

The deal for the construction of the ambitious pipeline is expected to be signed next week, with the Minister underlining that the cost of natural gas will further drop by 2019.