Mardas: “Agreement with creditors by Wednesday or Thursday” 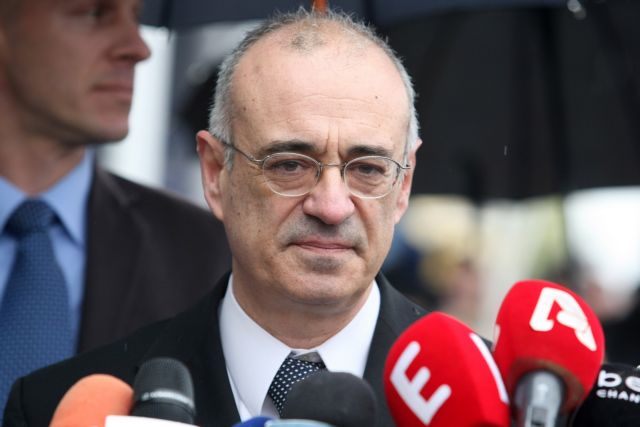 The Alternate Minister of Finances Dimitris Mardas expressed his belief that the Greek government will come to an agreement with its creditors on Wednesday or Thursday, even via teleconference. On Monday the European Commission did not rule out the possibility of a Euro Working Group teleconference.

As for the controversial real estate “ENFIA” tax, the Alt. Minister told Mega Channel that there was a possibility of maintaining it until the new Large Property Tax is composed, despite a government non paper claiming that the tax will be replace “immediately”. He also revealed that the 2.6 billion euros were collected by the ENFIA tax last year.

The government has insisted though that the ENFIA, which it called “one of the most unfair taxes ever”, will be replaced by a “socially just tax”.