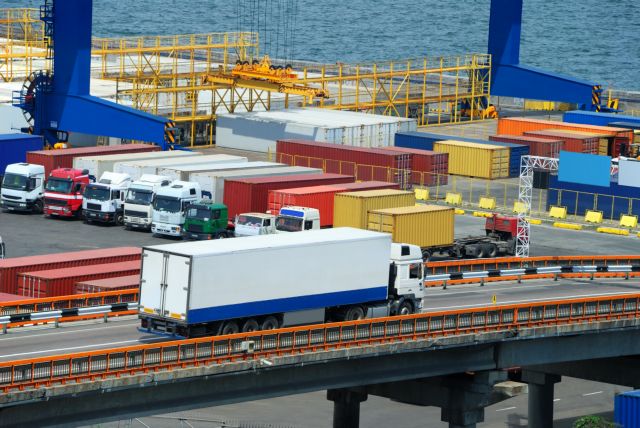 The Greek statistics authority ELSTAT has published its latest figures regarding commercial transactions in Greece in January 2015, according to which a 21% drop was documented in the trade balance between January 2014 and January 2015.