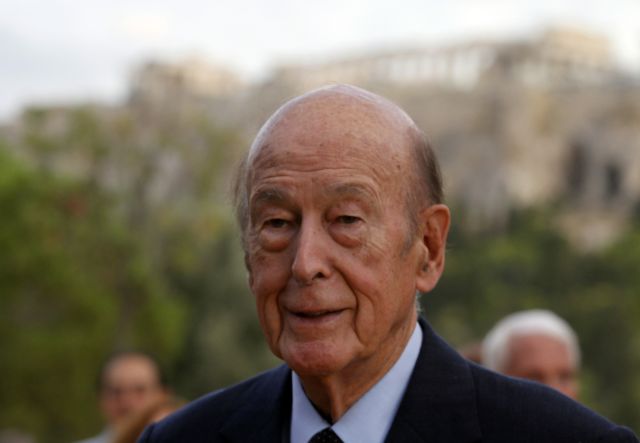 The former President of France Valéry Giscard d’Estaing has argued that the solution to Greece’s problem is to leave the Eurozone via a “friendly exit”, as he dubbed it, in order to address its financial problems. In his interview for Les Echos, Giscard d’Estaing explains that the fundamental problem is that the Greek economy cannot prosper with a strong currency such as the euro, while the European creditors are focusing on the debt.

According to the former President, if Greece were to leave the Eurozone and adopt a new currency, then the country would be in the position to manage its financial problems through inflation. Mr. d’Estaing stresses that by departing from the Eurozone, Greece would be able to prepare for its return. The former President stresses that Greece has a place in the European Union.

Giscard d’Estaing underlines that he – along with Germany – opposed the induction of Greece into the Eurozone in 2001, however the French government primarily supported the Greek case. The former President commented that Alexis Tsipras was elected based on a program that cannot be implemented with a strong currency.