The migrant detention center at Amygdaleza has caused controversy and tension, with riot police and the fire brigade being… 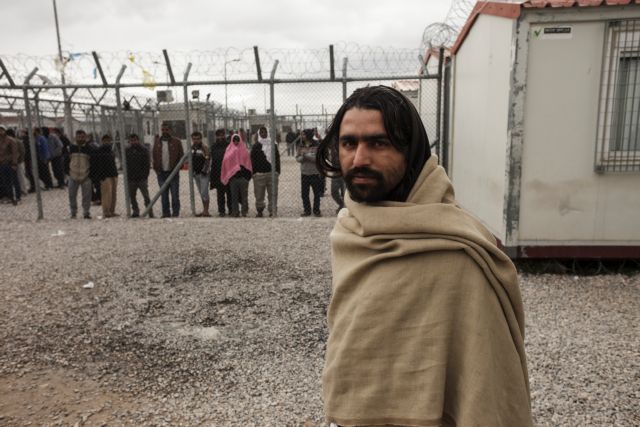 The migrant detention center at Amygdaleza has caused controversy and tension, with riot police and the fire brigade being called out on Tuesday after fires were set and an escape attempt was suspected.

The fire brigade was called out to extinguish flames in two containers, where up to 40 migrants are held. The KEERFA group announced that the migrants gathered their belongings and demanded to be released. According to the latest reports, one of the containers that was set on fire was where a Pakistani detainee, Nadim Mohammed, committed suicide last Friday.

Police sources claim that a group of migrants chanting slogans approached the barbwire fence and attempted to escape, but were stopped by the police. Other sources suggest that the police misinterpreted the demonstrating migrants, who claim to have been shaking the fence. To this claim they add they nobody was reported missing during the head count that followed.

Tax evasion: The professionals to whom a fine will be imposed
Ακολουθήστε