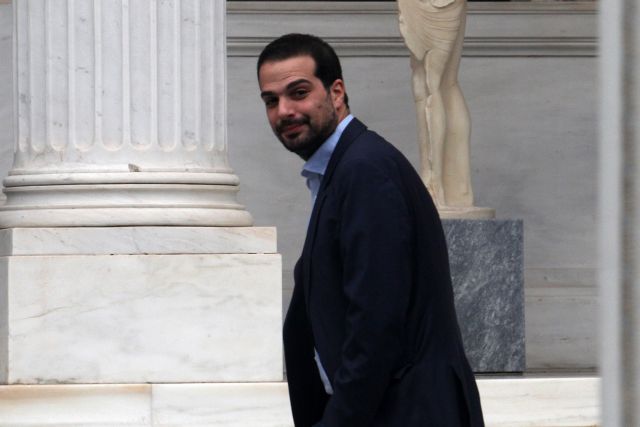 The government spokesman Gabriel Sakellaridis has confirmed rumors suggesting that Greece will submit a request for an extension of the loan agreement. It has been suggested that the extension will be for six months and based on the “Moscovici draft”.

Mr. Sakellaridis told ANT1 that Prime Minister Alexis Tsipras is in touch with other European leaders in order to “find a real solution, as soon as possible”, but avoided getting into any details regarding the request.

He also avoided commented on the reactions of German Finance Minister Wolfgang Schäuble, who has recently made disparaging comments in response to the deadlock.