Greece to submit request for extension of loan agreement on Thursday 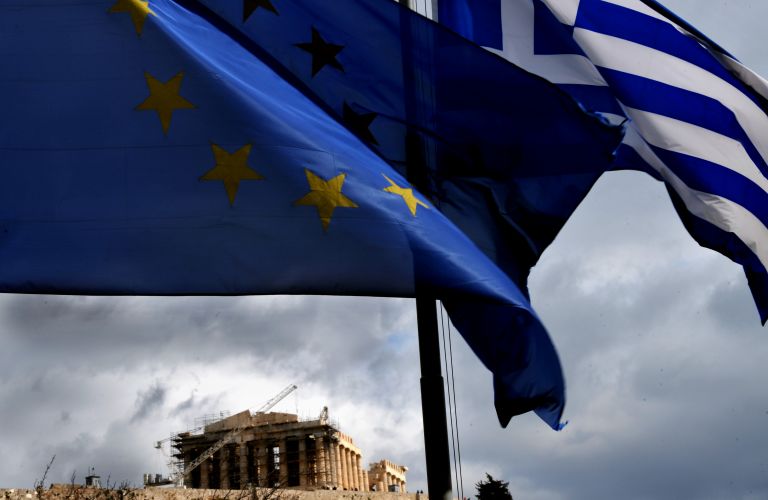 Although government spokesman Gabried Sakellaridis initially stated that the Greek government was going to submit a request a six-month extension of the loan agreement on Wednesday, it was announced that the submission would take place on Thursday.

The one-day delay was announced by the leader of The River Stavros Theodorakis, who spoke to journalists after his 1pm meeting with Prime Minister Alexis Tsipras. To Vima has been informed will be accompanied by conditions.

Earlier government sources confirmed the rumors which began circulating in Brussels, by noting that they are considering submitting a request for an extension of the loan agreement.

In its request, the government aims to make a clear distinction between the loan agreement and the bailout program. The request is said to be based on the European Commission’s intermediary initiatives.

Additionally, it has been reported that the Minister of Finances Yanis Varoufakis met with European Commissioner Pierre Moscovici on Tuesday to discuss the negotiations between Greece and Europe.