In an unprecedented move, the Ministry of Finances has published a file of the proposals and presentations that Minister Yanis… 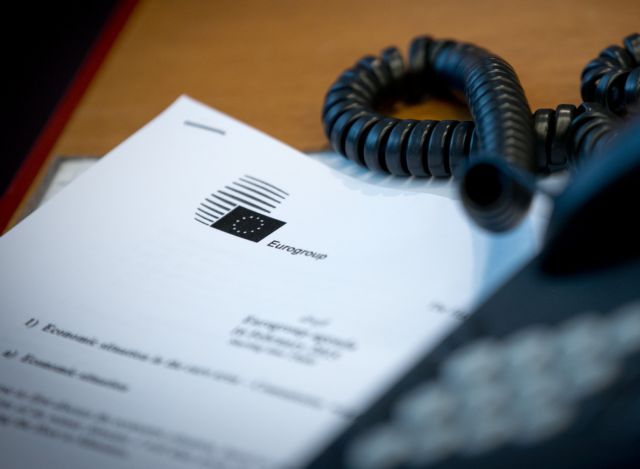 In an unprecedented move, the Ministry of Finances has published a file of the proposals and presentations that Minister Yanis Varoufakis made at the recent Eurogroup sessions in Brussels. Included in the file are all of the Greek negotiating team’s non papers, along with the proposals drafted by Pierre Moscovici and Jeroen Dijsselbloem.

Mr. Varoufakis’ proposal for an extension of the loan agreement contains the following proposals:

The Minister of Finances notes that the goal generating 5 billion euros from privatizations is unfeasible and is against the foreclosures of primary residences over non-performing mortgage loans. He also opposes increasing VAT and cutting pensions, as the benefit would only be 9.5 million euros.

According to the Minister of Finances the Greek government will need about 17 billion euros to cover its needs for the year and requests that the Eurosystem and ELA provide the necessary assistance to cover “short run liquidity problems”. Additionally, Mr. Varoufakis argues that 70 billion euros worth of accumulated tax penalties in arrears must be written off in such a way “to avoid rewarding strategic defaulters”.

The PDF file of the Greek proposals is available online.