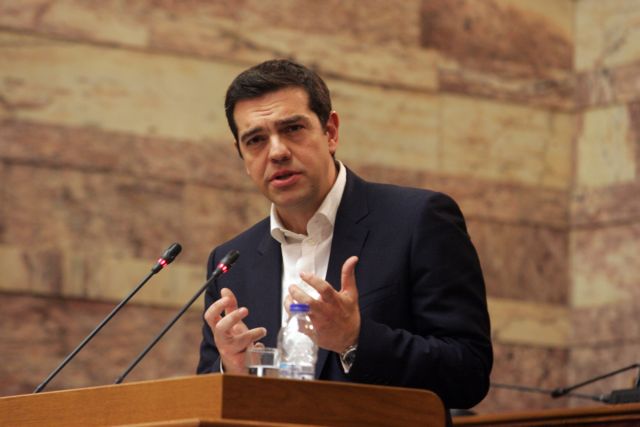 The recent developments on the European front has increased the pressure on recently-elected Prime Minister Alexis Tsipras, who is expected to address the major problems the country faces at his party’s Parliamentary Group meeting on Tuesday.

On the domestic front there is uncertainty regarding the government-sponsored candidate in the upcoming Presidential election. Mr. Tsipras seems to favor a moderate choice from the center-right, such as Dimitris Avramopoulos, in order to appease his critics and build greater alliances.

Within SYRIZA though there are serious reservations over such a possibility, with a significant part favoring a candidate from the left or center left, repeating the party’s election campaign slogan of now being the time of the left. These voices within SYRIZA also argue that such a choice would further harden the Greek stance against the creditors.