Sakellaridis: “We will not request an extension of the current program” 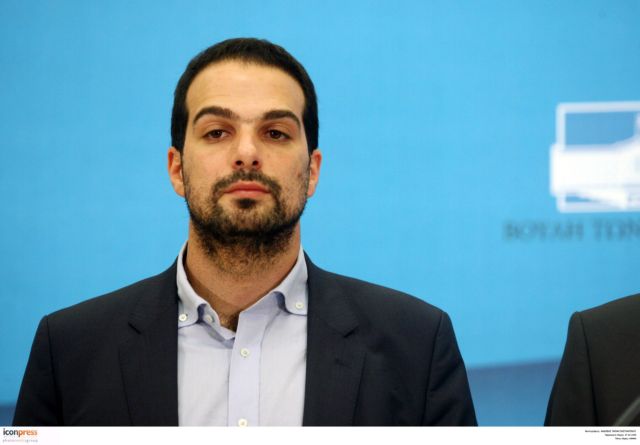 The government spokesman Gabriel Sakellaridis announced that Greece will reject the Eurogroup ultimatum for an extension of the current bailout program, stressing that the government’s intention is to come to a mutually beneficial agreement.

When asked about the funding of the banks, Mr. Sakellaridis noted that the government was in contact with the European Central Bank, which provided assurances that funding would continue as normal.