The Nobel Prize winning economist Paul Krugman published an article regarding the deadlock in Brussels, where he scrutinized… 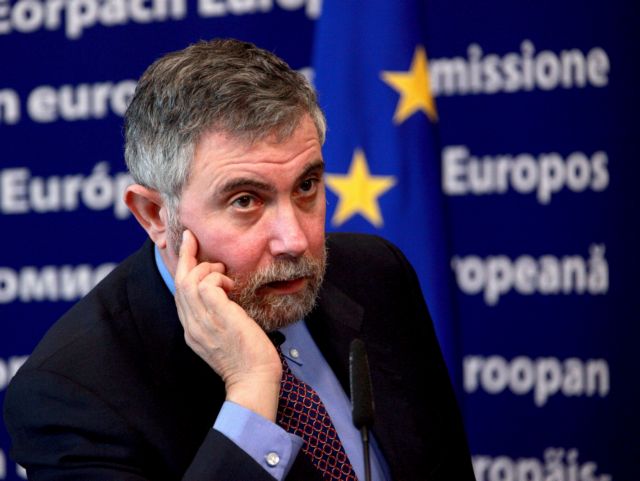 The Nobel Prize winning economist Paul Krugman published an article in the New York Times regarding the deadlock in Brussels, where he scrutinized the European Union for the failure to come to an agreement.

In his article Mr. Krugrman stresses that “they don’t understand that Greece 2015 is not Ireland 2010, and that this kind of bullying won’t work” and that “they prefer to see Greece forced into default and probably out of the euro, with the presumed economic wreckage as an object lesson to anyone else thinking of asking for relief”.

The economist maintains that the Greek Prime Minister was right to the statement presented to him by the Eurogroup ministers, noting that it was the “the economic equivalent of the ‘Carthaginian peace’, France sought to impose on Germany after World War I”, before concluding that “the lack of wisdom is astonishing and appalling”.