The Minister of Finances Yanis Varoufakis agreed, via twitter, with a proposal made by former New Democracy MP and Finance… 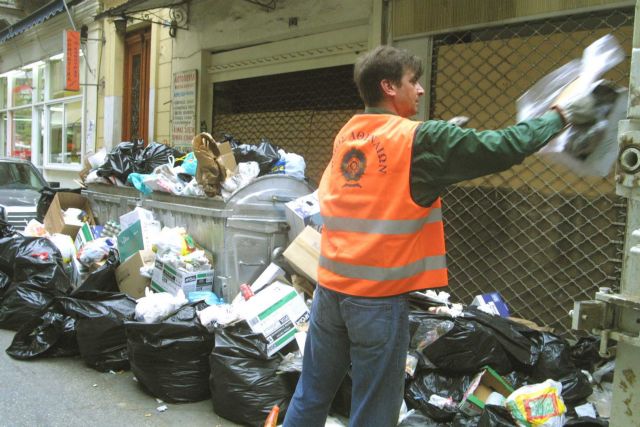 The Minister of Finances Yanis Varoufakis agreed, via twitter, with a proposal made by former New Democracy MP and Finance Minister Stefanos Manos, who argued that state funding towards local government must end.

Mr. Manos initially noted in a post that since SYRIZA intends to combat corruption, it must suspend payments towards local government, which will help put an end to the dependencies on the state, while allowing municipalities to draw funds directly from local residents.

According to the former minister, who is now at the helm of the Drasi party, this would save an estimated 2.6 billion euros from the budget and would also be “music to the ears of our creditors”. This, in turn, will also mean that the government will not have to replace the controversial ENFIA real estate tax with a similar one.

Mr. Varoufakis responded that he agrees with Mr. Manos’ proposal, but that he does not wish to bind the government. Mr. Varoufakis promised to raise the matter as soon as the current critical negotiations conclude.