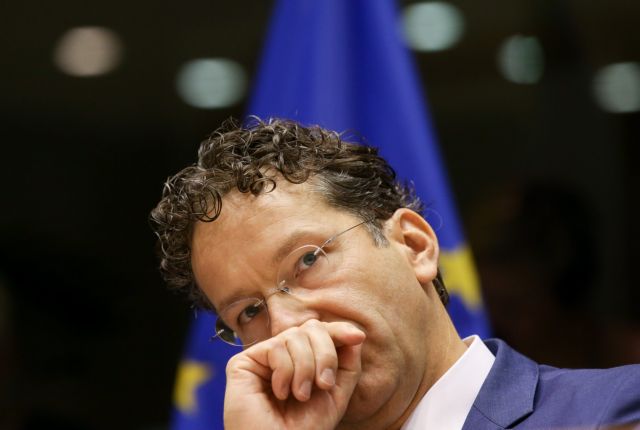 The Minister of Finances Yanis Varoufakis is scheduled to meet with the chiefs of the Eurogroup and EuroWorking Group, Jeroen Dijsselbloem and Thomas Wieser respectively today, in order to discuss the alteration of terms in the agreements between Greece and its creditors.

Prior to the meeting Mr. Dijsselbloem issued a warning to the new Greek government, stating that should it decide to implement its election campaign promises, then the reforms may be derailed and the country’s economic recovery will be delayed. Nevertheless, Mr. Dijsselbloem noted that it was too early to say what Alexis Tsipras will do.

The Dutch finance minister further noted that he was prepared to hear out Mr. Varoufakis’ proposals for debt relief, while stressing the importance of Athens implementing the earlier agreements between Greece and its creditors. Mr. Dijsselbloem estimated that an increase of state spending will convert the fiscal surplus into a deficit and the debt relief will be of no help.