The government has responded to the comments made by the President of European Parliament Martin Schulz, with regards to… 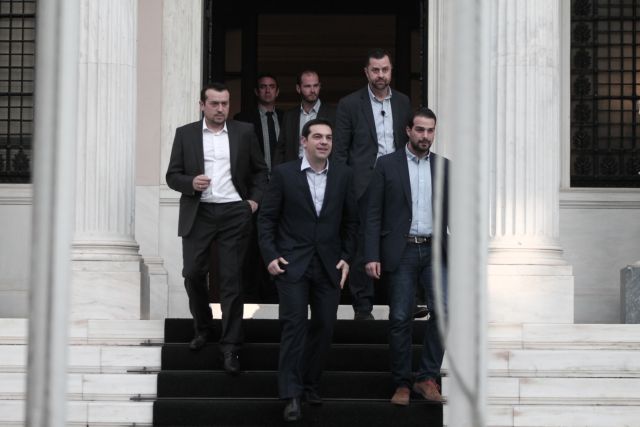 The government has responded to the comments made by the President of European Parliament Martin Schulz, with regards to the Greek stance on the possibility of the EU further expanding sanctions against Russia.

Shortly before he is scheduled to visit Athens, Mr. Schulz commented that he was “horrified” by the Greek government’s repudiation of sanctions and explained that this development was one of the reasons of his visit.

The Prime Minister’s office stress that Greece must be respected and treated as an equal member in the European Union and must first be consulted before announcements are made which are meant to represent all countries. Cyprus too had also complained about the EU’s recent steps towards escalating sanctions against Russia.

Senior government officers have underlined that the Prime Minister Tsipras and Mr. Schulz are to discus the humanitarian crisis caused by a “toxic policy”, how Greece’s public debt may become sustainable and mutual policies that will encourage growth and employment.