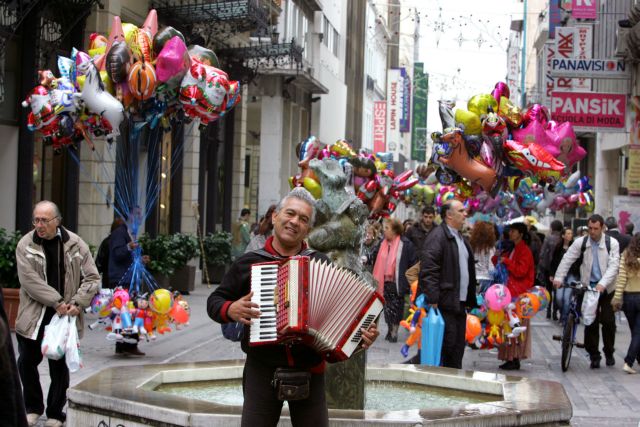 The National Confederation of Hellenic Commerce (ESEE) is in favor of the government’s proposal to gradually restore the minimum wage to 751 euros, estimating that consumption will increase, in turn benefiting turnovers and increasing employment.

According to ESEE’s statement, the choices adopted by governments since 2010 have all aimed to reduce wages in an effort to boost competition in the Greek economy, but this resulted in an explosion of unemployment. At present, the gross minimum wage is 586.06 euros (510.95 for people under the age of 25).

By gradually restoring the minimum wage though, ESEE predicts that demand and consumption will increase. The Confederation also argues that the government should consider further reduction of non-wage costs (employer contributions) in order to offset the burden on employers.