Danièle Nouy: “The banks in Greece will survive” 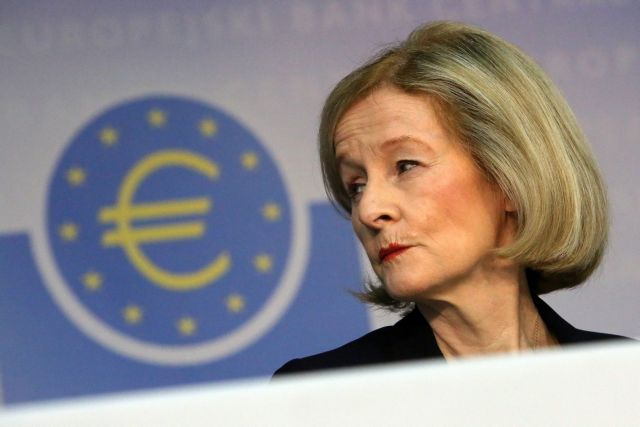 The President of the Supervisory Council at the European Central Bank Danièle Nouy told Bloomberg that the “Greek banks will survive” the current state of unrest. Mrs. Nouy explained that the banks in Greece were going through a difficult situation due to the recent general elections, but opined that they were «strong enough«.

According to the ECB supervisor, the banks will overcome the situation in part thanks to the support the banks have received in recent years. She stated that “a lot of good work has been done to strengthen their balance sheets during the last years. They will go through this crisis like they went through the previous ones«.

Bloomberg argues that since the start of December 2014 about 14 billion euros have left Greek banks, with 11 billion euros believed to have been taken out of banks in January 2015.