Varoufakis: “Greece is committed to staying in the Eurozone”

Shortly after his appointment as the new Minister of Finances, Yanis Varoufakis spoke to CNN on the new government’s… 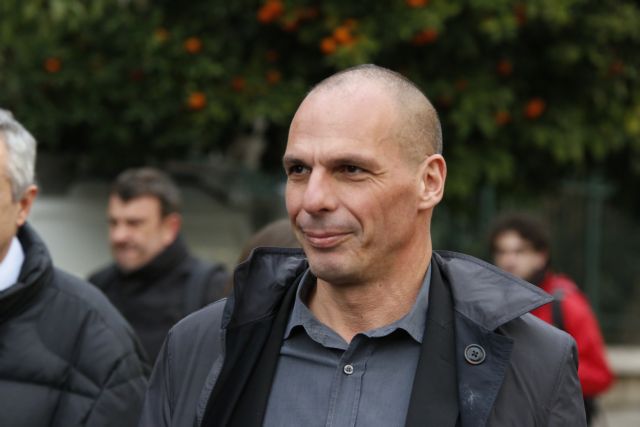 Shortly after his appointment as the new Minister of Finances, Yanis Varoufakis spoke to CNN on the new government’s intentions regarding negotiations with the European Union about debt relief.

Mr. Varoufakis noted that the intention is not to propose a “zero sum game”, bur rather to demonstrate that everyone comes out at a loss by the way that Europe has been handling the Greek crisis since 2010. The Finance Minister explained that Greece will propose a reform program that will ensure that Greece does not find itself in the situation it was in 2009 and 2010.

Regarding the Eurozone, Mr. Varoufakis stressed that Greece is committed to the Eurozone and pointed out that a potential departure would have major implications on not just Greece, but the Eurozone and global economy. The Minister of Finances underlined that the payment of debt must be associated to the rate of growth and that the official sector must participate in the debt restructure.

The Finance Minister also maintained that private creditors, namely individuals with treasury bills and bonds, would not suffer a new debt haircut.