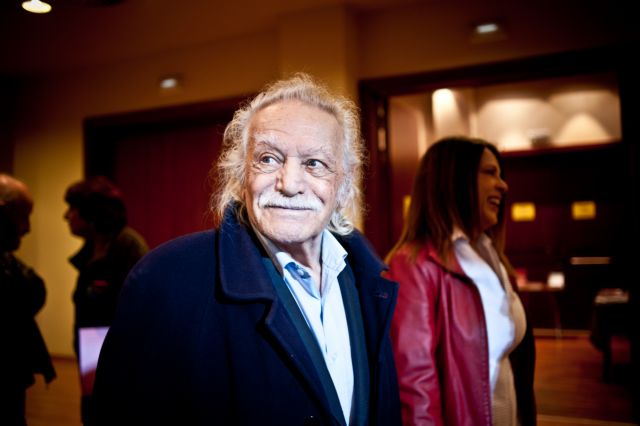 SYRIZA MEP Manolis Glezos commented that his party’s major electoral victory stood out for two symbolic acts, which illustrate “the difference of political ethos between the outgoing Right government and the government of hope from the Left”.

In his statement, Mr. Glezos scrutinized the outgoing PM Antonis Samaras for his unprecedented decision to snub his successor, noting that “after two and a half years of shinning in Parliament from his absence, he confirmed his catastrophic tenure for the country and the people with his current stance”, adding that “the people have already judged him”.

Mr. Glezos also highlighted the importance of the new Prime Minister Alexis Tsipras‘ decision to pay his respects at the Kesariani Memorial, as it signals that Mr. Tsipras “will fight will all of his strength to justify the hopes and expectations of many generations”.