Kouvelis: “The results are difficult and unpleasant for DIMAR” 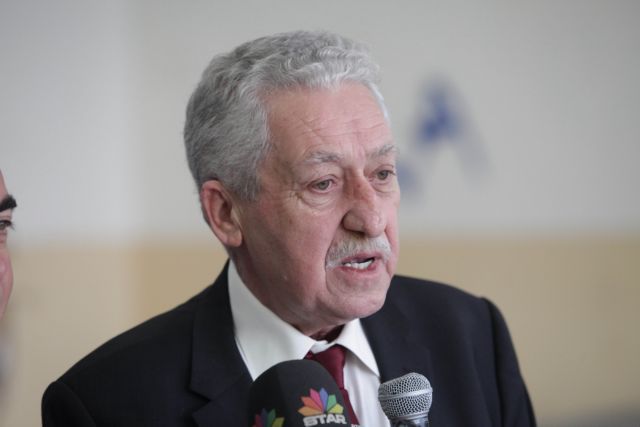 The leader of the Democratic Left Fotis Kouvelis commented that the electoral result was particularly “difficult and unpleasant” for his parties, but congratulated the political change and victory of progressive parties.

Mr. Kouvelis added that his intention is to further expand and strengthen his party’s alliance with the Green party, with which he formed an alliance in the January elections.

The DIMAR leader thanked everyone who supported his party and noted that the increase results of Golden Dawn “were negative for Democracy”.

Prior to his statement, Mr. Kouvelis congratulated SYRIZA leader Alexis Tsipras for his major victory in the elections.