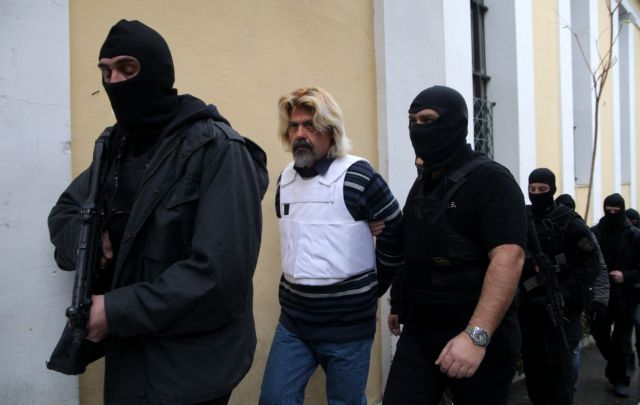 The imprisoned members of the Conspiracy of Fire Cells (SPF) militant group appear to have been planning to assassinate Christodoulos Xiros, after a daring prison escape that the later was planning prior to his arrest.

The revelation came from the Chief of the Police Dimitris Tsaknakis during a press conference on the evidence that has so far been recovered from the recent counter-terrorism operations in Athens and Thessaloniki.

According to Mr. Tsaknakis, encrypted letters show that the imprisoned SPF members were frustrated at Xiros and considered him responsible for the failure of two bomb attacks against the police department of Itea and the tax office in Korydallos.

The suspect’s fingerprints were recovered from the house in Loutraki that was used by Xiros and his accomplices. A 21-year-old man and 34-year-old woman were also detained for harboring the 29-year-old suspect.