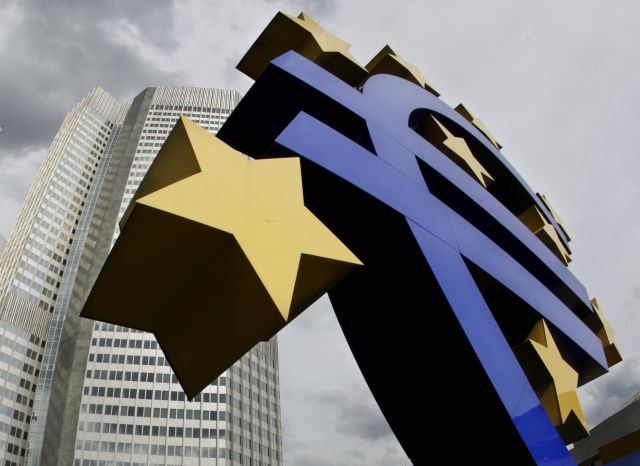 The European Central Bank approved the application of the Bank of Greece to activate the emergency liquidity assistance (ELA) to support the country’s four systemic banks.

Bank of Greece chief Yannis Stournaras submitted an application for all four banks a few days ago, as a precaution ahead of the possibility of a liquidity crisis due to the elections.

This means that the four systemic banks in Greece will be able to tap into the ELA to draw funds, by using Greek government bonds as collateral.

On Thursday the ECB is expected to make the announcement regarding the ELA, which will last for two weeks, namely until the next scheduled ECB board meeting.