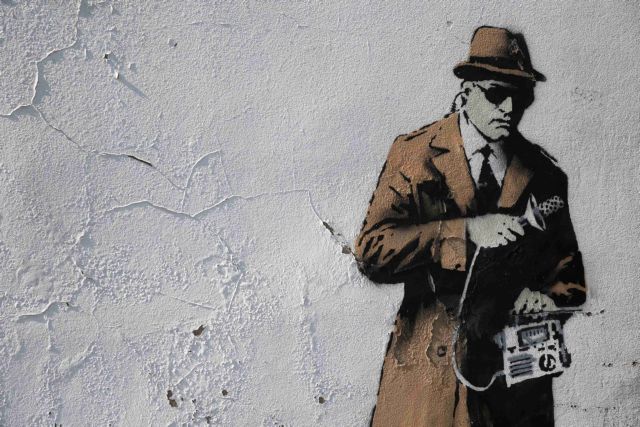 The Athens First Instance Court Prosecutor has ordered an immediate investigation into serious allegations of illegal wiretappings of political party phone lines, based on a report published in Ta Nea on Tuesday.

In the two-week investigation, the reporter used a Cryptophone 500 made by GSMK to locate suspect activity in the vicinity of the central offices of New Democracy and SYRIZA. The Norwegian newspaper Aftenposten had used the same device in a similar report published last month.

Of the 17,371 readings that Ta Nea carried out, it recorded 193 “very suspicious” events, along with 64 “serious threats”, 78 “medium threats” and 263 “low threats”. After the publication of the article on Tuesday though, it appears that the wiretaps have “gone silent”.

Security experts have explained that quite often IMSI catchers are used to monitor phone calls. These devices can easily be constructed in order to fool mobile phones thinking they are legitimate mobile phone masts.