The distinguished poet and author Yannis Kontos passed away on Wednesday, at the age of 71. In his 49-year career Kontos… 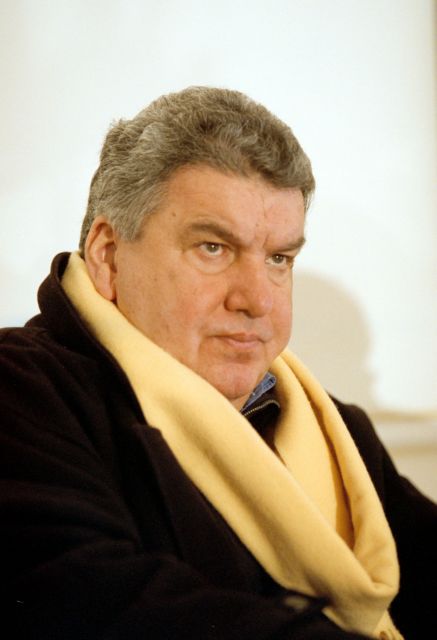 The distinguished poet and author Yannis Kontos passed away on Wednesday, at the age of 71. In his 49-year career Kontos published numerous poetry collections, two books with prose writing and three children’s books.

Kontsos was born in Aegio in 1943 and after studies in finances he worked as an insurance agent. Between 1971 and 1976 though he operated the “Iniochos” bookstore with Thanasis Niarchos, where intellectuals and authors would meet during the dictatorship.

He published his first poems in 1965 and his first book in 1970. In 1973 he received a scholarship from the Ford Foundation. Later in his life he worked for newspapers and periodicals, including To Vima, in Greece and abroad.

A record collection of his poems set to music entitled Apopira (“Attempt”) was released by composed Nikos Kallitsis in 1980, while in 1992 Kontos collaborated with painter Dimitris Mytaras, who illustrated the limited edition When a Drum is Heard Over the City collection.

In 1998 Kontos was honored with the State Poetry Award for his collection entitled Absurd Athelete and in 2009 the Athens Academy awarded him the Ourani Foundation Award for his poetry.