Lagarde: “Departure from the Eurozone would be ‘devastating’ for Greece” 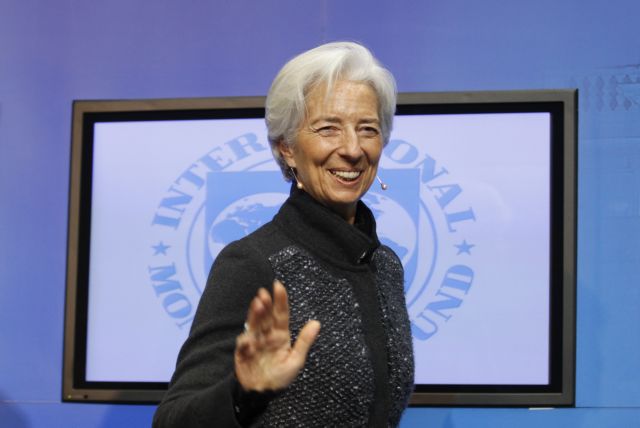 The International Monetary Fund chief Christine Lagarde stressed that a departure from the Eurozone would be “devastating” for Greece, in an interview for Irish state radio station RTE.

According to a report in Reuters, the IMF chief was asked whether a Grexit would be catastrophic for the Eurozone, with Mrs. Lagarde responding that this was neither in Greece’s interests, nor legally feasible. Mrs. Lagarde explained that “first of all it is not allowed under the rules of the euro area, and secondly I think it would be devastating for Greece”.

The IMF chief recently addressed the Council on Foreign Relations in Washington and reported that there were no indications of a Greek departure from the Eurozone, irrespective of which party wins the general elections on the 25th of January.

The IMF has stressed that it will resume negotiations with Greece as soon as a new government is formed and clarified that the reforms must continue as planned, in order for the Greek economy to develop in a sustainable and consistent manner.