With only five days left for the critical elections on Sunday, SYRIZA has increased its lead over New Democracy to 4 points… 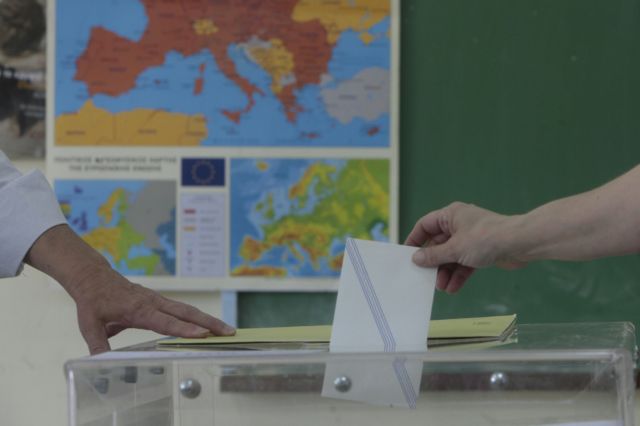 With only five days left for the critical elections on Sunday, SYRIZA has increased its lead over New Democracy to 4 points, according to a survey that was conducted by GPO for the Anatropi show of Yannis Pretenteris.

When asked which party they intend to vote for on Sunday, the respondents answered as follows:

About 19% of respondents are undecided or not certain about their choice, half about half of whom noted that they would decide whom to vote for on the day of the elections. New Democracy leader Antonis Samaras (40.5%) is considered a more suitable Prime Minister than SYRIZA’s Alexis Tsipras (37.2%).

The majority of respondents is in favor of a coalition government (57.2%), with most wanting Greece to remaining within the Eurozone (80.3%). The respondents are also split on the possibility of a Grexit, with 55% arguing that there is still such a chance, compared to 40.7% who believe the threat is gone.

Furthermore, only 37.1% believe that there is a chance of a payment suspension occurring after the elections, compared to 57.8% who believe there is no such chance. Most of the respondents, 59.9%, believe that the new government to be elected will have to compromise with Greece’s partners.

SYRIZA’s proposals on the economy (27.8%) seem to be more popular than those of New Democracy (24.4), however a significant portion of voters do not agree with any party (20%).