Samaras trying to win back traditional supporters and moderate voters 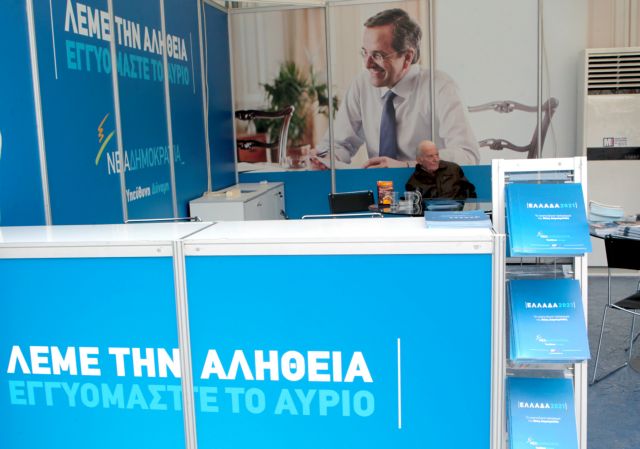 Mr. Samaras’ party is focusing on “responsibility” in its latest television ads and election campaign material, while trying to avoid polarizing interventions, such as those made by Makis Voridis, who told voters that his “generation will not surrender the country to the Left, whatever it takes”.

As such, New Democracy will try to win back some its traditional supporters who have rejected the party’s rhetoric of straying away from the path and who intend to vote for SYRIZA. Meanwhile, efforts are being made to attract moderate voters who intend to support centrist and center-left parties.

New Democracy’s strategy will be to highlight conflicting statements made by SYRIZA candidates, while comparing programs and stressing how irresponsible and absurd it is. The Prime Minister has promised to not carry out any further wage or pension cuts, while gradually reducing a wide range of taxes, however it remains to be seen whether he can convince a weary and conflicted electorate.