Coeuré: “The discussion about a Grexit is meaningless” 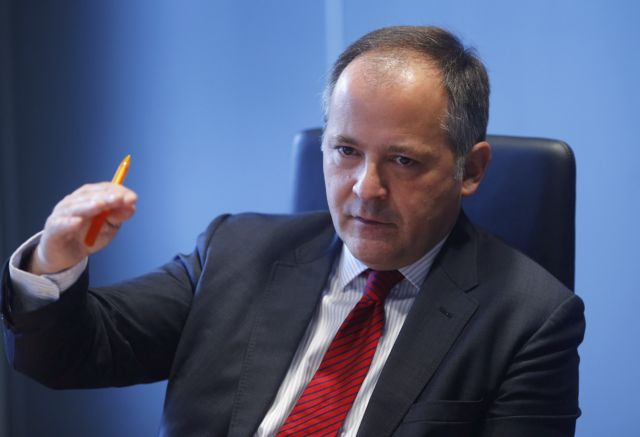 The European Central Bank executive board member Benoit Coeuré [pictured] has stressed that the restructure of Greek debt held by the central bank would be illegal, according to a report in Bloomberg.

The central banker is also said to have recently stated that any debate about a country, such as Greece, leaving the Eurozone is “meaningless”. Mr. Coeuré told France 24 that “Greece needs the euro, Europe needs Greece” and that “there is a very strong commitment from European political authorities to ensure the integrity of the euro area”.

The ECB current owns about 8% of Greece’s bonds, which it accepts as collateral in refinancing operations, despite their “junk” rating. The bank has agreed to do so provided that Greece remains on track with its reform program. The ECB recently reiterated that it will not change its stance on the matter.