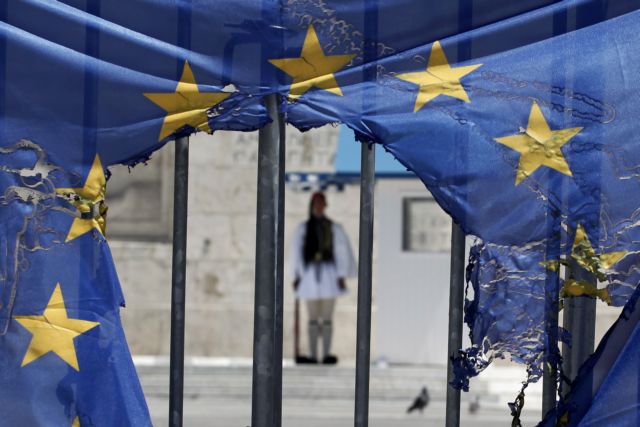 The president of the European Parliament Martin Schulz argued that the scenarios of a possible departure of Greece from the Eurozone should the radical left win the elections are “irresponsible speculation”, in a interview published in the German newspaper Die Welt on Wednesday.

Mr. Schulz further criticized the “arbitrary advice” of European officers towards Greek voters, as it further strengthens the feeling that Brussels or Berlin are in charge of their future. This, according to the German politician, may push more voters into the welcoming arms of radical political forces.

As such, Mr. Schulz further clarified that there is no discussion for the departure of Greece from the Eurozone and stressed that that such “irresponsible speculations” are not helpful.

The French Minister of Finances Emmanuel Macron also stressed in recent comments that Greece has place is in the Eurozone, irrespective of which the next government may be. Mr. Macron also pointed out that the next Greek government must respect the commitments that have been made.

When asked whether the Greek debt requires further restructuring, the French Minister responded that that the troika’s Greek aid package may further develop, provided that Greece continues to implement the necessary political and economic reforms.