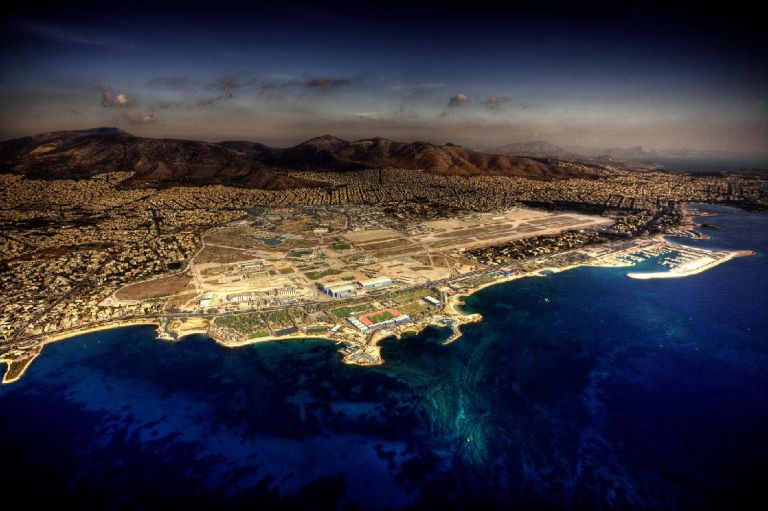 The controversial concession of the former airport site at Elliniko to the Lamda Development joint venture is under investigation, as numerous allegations have suggested that TAIPED officers may be guilty of misconduct.

So far the prosecutor has summoned SYRIZA MP Sofia Sakorafa and local government official Nikos Galanos to testify on the matter, with more scheduled to be called. The Deputy Governor of the District of Attica Christos Kapatais told To Vima that “for us this concession does not exist”.

A few months ago the Technical Chamber of Greece published a study, according to which the true value of the Elliniko site was “at least” 2.5 billion euros, however it was acquired by the joint venture for just 914 million euros, which will be paid off in 15 years. The prosecutor will focus his examination on the liability of public officials.

Mr. Galanos had previously filed a complaint, arguing that a series of omissions and actions in the tender may have nullified the competition, resulting in huge losses for the State.