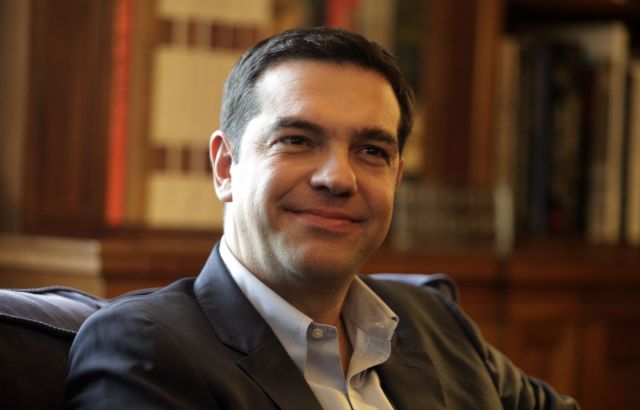 The leader of the main opposition party Alexis Tsipras is said to be “trying to convince bond investors they have nothing to fear” as he moves closer to becoming Prime Minister, according a report in Bloomberg. The news agency notes how Mr. Tsipras has become more “conciliatory”, pledging to keep a balanced budget, in an effort to sooth investor concerns and to galvanize domestic support.

The report cites asset manager Nicola Marinelli, who argued that so long as the European Central Bank stands by Greece, “everything will be all right for Greece independently of which government gets into power.” According to the news agency, Mr. Tsipras’ plan is to keep both voters and the markets onside, by pledging to honor all of Greece’s commitments towards private investors.

An interview with the head of SYRIZA’s economic policy, professor Yannis Milios, is cited, where he notes that “debt owned by the private sector does not come into the issue of negotiation”. On the contrary, SYRIZA “aims to persuade Greece’s official creditors to accept a write-down on their holdings in order to bring the government’s debt down to a sustainable level”.