Bloomberg: Creditors should “give Greece a chance” 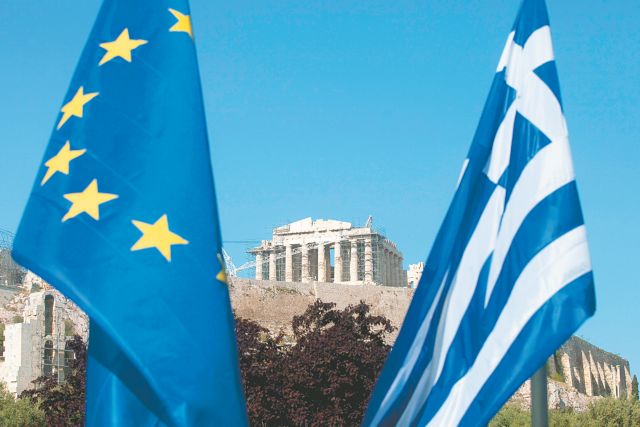 The Bloomberg news agency has published an editorial arguing that Greece’s creditors should give the country a “chance” and “stop insisting on the impossible, and find a way to relieve the country’s debts”.

According to the editorial, the latest troika offer towards Greece is “toxic” and “almost certain to fail” and points our that political instability is looming. The article highlights the recent financial achievements, such as producing a primary surplus, but notes that the “the fiscal squeeze has hurt the economy”.

While the efforts have produced some rather “impressive” results, the article claims that the fiscal austerity implemented in Greece cannot reduce the debt ratio to the target of 60% GDP, from the current 180%, as it would have to maintain a 7.5% GPD primary surplus for the next 15 years.

The article believes that should the austerity continue a SYRIZA government will be inevitable and fears that the opposition party’s radical outlook may endanger the achievements so far, as well as the entire European project. The editors conclude that the Greek public debt “will be written down […] one way or another” and as such the creditors should preemptively take the initiative before a disorderly default forces change.