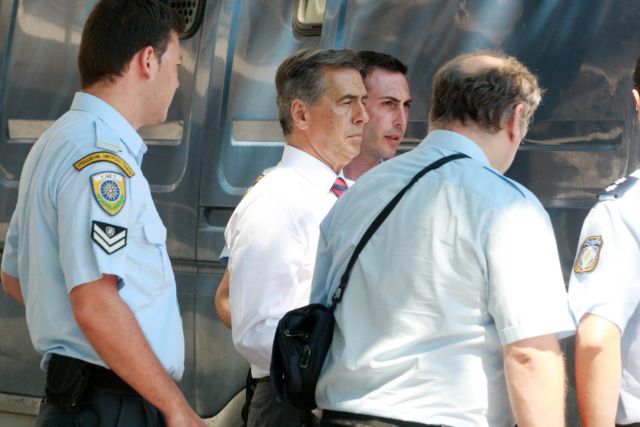 Along with 16 others, Mr. Papageorgopoulos will be brought to court to address a one-million-euro deficit municipal funds, referred to as the “fixed down payment” scandal. The “fixed down payment” refers to a special fund used to cover minor expenses and after inspection, it was found to be missing 1.2 million euros.

Amongst those summoned are the former municipal general secretary Michalis Lemousias, the former aldermen in charge of finances Antonis Gerogiannis, Theodoros Athanasaros and Michalis Zorpidis and 12 more municipal employees.

After appealing the initial life sentence handed out in the firs case, Mr. Papageorgopoulos received a 12-year sentence for embezzling 17.9 million euros while Mr. Lemousias received a 13 year and 5 month prison sentence.

The three aldermen had also been summoned in the main case against Mr. Papageorgopoulos, but had been found innocent of charges brought against them. The main witness in the case, which has been postponed twice so afar, is financial inspector Anastasia Tsempera.