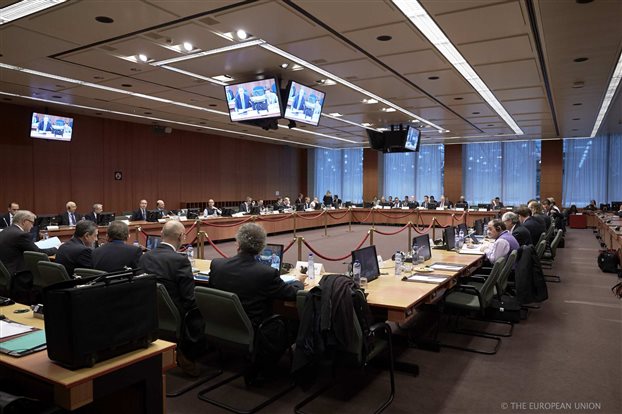 The discussion for paying out the second one-billion-euro loan installment to Greece will take place at 3pm on Wednesday, when the Euro Working Group holds a teleconference. The Greek side will be represented by Council of Economic Advisers (SOE) president Christos Stefanadis.

After passing the recent multi-bill in Parliament, Greece has technically fulfilled the second group of prior actions (for July), meaning that Greece will now collect the final one billion euros, of the 8.3 billion euro loan that the Eurogroup approved in April.

After collecting this final installment, Greece is to collect the final 2-billion-euro installment from Europe, along with a further two billion euros that derive from profits that Greece’s European partners made by selling Greek bonds. The Ministry of Finances is also expecting 3.4 billion euros from the IMF.