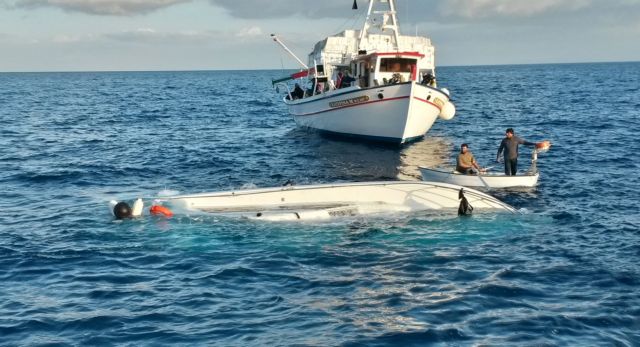 The Minister of Public Order Nikos Dendias has ordered that the deportation procedures for 34 of the 36 refugees recently saved off the coast of Samos to be suspended for six months.

The other two who were rescued by the Coast Guard turned out to be the Syrian traffickers. Mr. Dendias explained that the six-month deportation suspension was granted on humanitarian grounds.

The latest tragedy in the Aegean has prompted the Council of Europe to request an in-depth investigation into what caused the vessel to capsize, resulting in the death of 22 refugees.