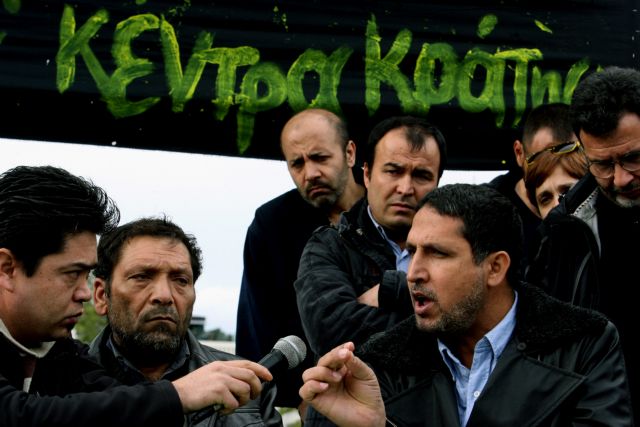 The Afghan community has organized a demonstration outside Parliament on Syntagma Square at 5pm on Friday, in response to the tragic death of 12 refugees off the coast of Farmakonisi.

The protesters demand that the Greek and European authorities investigate the political and criminal responsibilities of those implicated and that justice be served for the victims.

Meanwhile, the European border security agency Frontex has adopted the Greek Coast Guard’s version of events, namely that the boat carrying the refugees turned over whilst being tugged to safety.

EU Home Affairs Commissioner Cecilia Malmström has stated that the allegations “are very, very serious” and added that pushing back refugees is illegal according to European and International legislation.

The government Vice President Evangelos Venizelos responded that an independent inquiry is currently in progress and that “we want to know the whole truth”.