Polydoras and Zois join forces to form the “Patriotic Union” 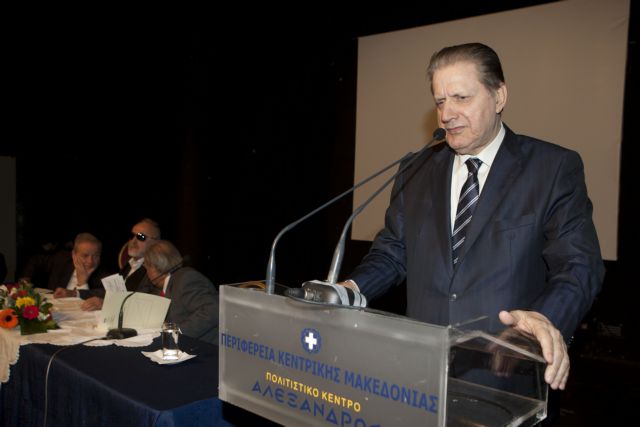 The “Patriotic Union” is the name of the new right-wing political party of Byron Polydoras and Christos Zois, which will formally be announced at noon on Thursday at the offices of the journalist federation ESIEA.

The two men began discussions for a new political party after Byron Polydoras was recently expelled from New Democracy. The main goal is to participate in the upcoming elections for European Parliament and local government in Greece.

The new party will seek to attract right-leaning voters from Polydoras and Zois’ former parties, New Democracy and ANEL, as well as disgruntled voters from the right wing who have turned to other parties, such as Golden Dawn.

Mr. Zois recently spoke to To Vima and explained that his intention is for the new party to also appeal to the patriotic elements of the center-left, while stressing that negotiations and discussions are still under way