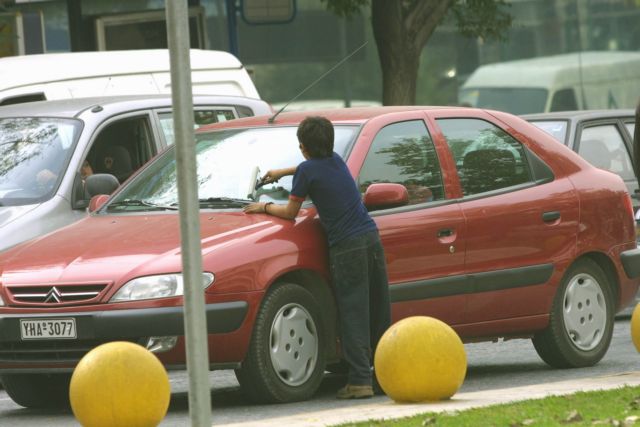 The Prosecutor of the First Instance Courts of Athens Panagiota Fakou has reopened the case of 502 children that went missing from the “Agia Varvara” state institution during the 2004 Olympic Games.

Mrs. Fakou ordered a supplementary investigation, after the previous investigation could not determine what happened to the 502 missing children. The 502 children were mostly Roma gypsies of Albanian descent.

The Minister of Justice Charalambos Athanasiou recently claimed at the relevant Parliamentary Committee that “the number is arbitrary” and that without any conclusive evidence, the cause is harming Greece.

According to the initial report, the children were ’rounded up’ to deter panhandling during the Olympic Games, however since they were not guilty, they were free to leave the institution.

The Minister claims that when he asked to see documentation of their departure, the unofficial response was there were no such records available. As such, the evidence as to whether the children were abducted is inconclusive.